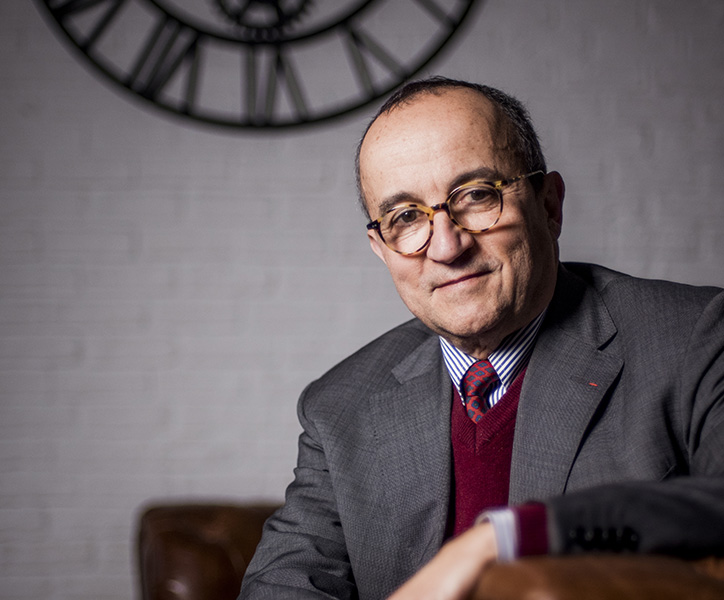 The SINOUÉ Group was founded in 1998 by a team of psychiatrists, on the initiative of Doctor Philippe CLÉRY-MELIN.

In addition to his medical activity, Doctor Philippe CLÉRY-MELIN was involved in national reflection on mental health policy. Thus, he exercised various functions within ministerial offices and is the author of several ministerial reports, including the Psychiatry and Mental Health Plan of 2005-2008.

He is currently a member of various national bodies and working groups (OPEPS, ministerial working groups on care without consent, the mental health plan and the prevention of mental handicap).

He is also a member of the Board of Directors of the FondaMental Foundation which aims to promote research in mental health and the establishment of Expert Centers for the diagnosis on the main mental illnesses. 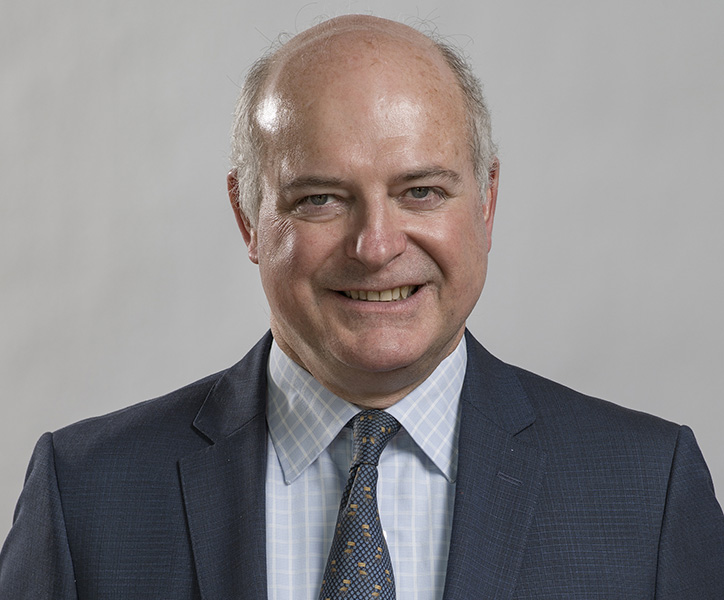 Jean-Luc BREUX is a graduate of the ESIAE (International School of Business Administration) in Paris.

In November 2008, he joined the RAMSAY (Générale de Santé) where he took over the management of several establishments until June 2014. He was then entrusted with the management of the Pôle Ouest Parisien. It is within this rapidly growing group of private clinics and hospitals that he acquires knowledge more specific to the world of health.

In October 2017, Jean-Luc BREUX became Chief Executive Officer of Groupe SINOUÉ where he presented the vision and strategic directions for the next 5 years during the Group’s 20 years convention held in October 2018. 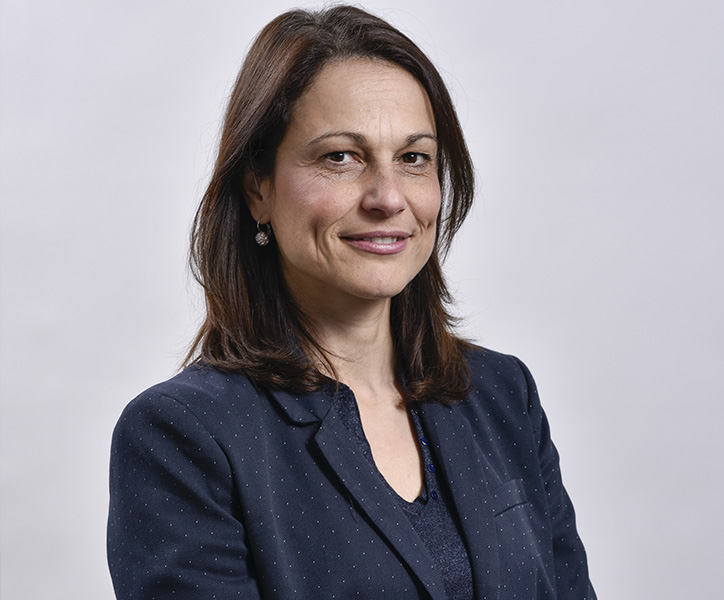 Lydia COUSINET holds a CESA certification from HEC, a dual training in business law (Assas), and a DESS in health law from the University of Paris XI – Sceaux.

After a first experience in SNIP (National Union of the Pharmaceutical Industry), she joined the MGEN Group and worked with the presidency as a lawyer. Lydia COUSINET joined the Ramsay Générale de Santé Group (leader in private hospitalization) as Health Legal Director within the Operational Department, where she worked for more than 12 years.

After 20 years in the health field, including 19 years in the service of private health establishments, it was in August 2018 that Lydia COUSINET became Secretary General of the Groupe SINOUÉ and joined the Management Committee. 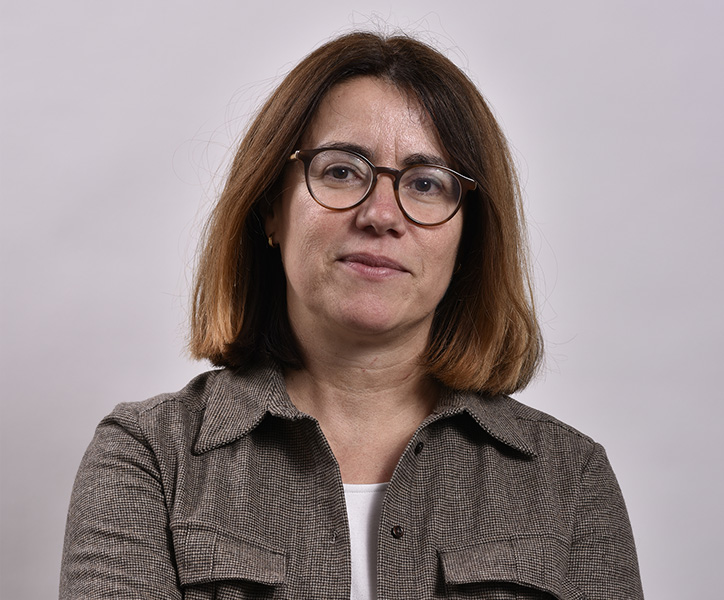 Valérie BENOIST graduated with a DESCAF (business administration diploma) and a training in business school.

After a first experience at SAINT-GOBAIN, she joined Pinault Bois & Matériaux, a subsidiary of the PPR group – KERING – where she held various positions within the Financial Department. In 2006, she joined the British WOLSELEY Group, where she was entrusted with several missions, including the position of Chief Financial Officer (managing holding and real estate companies of this group, in France).